Find Beauty in the Face of Ugliness 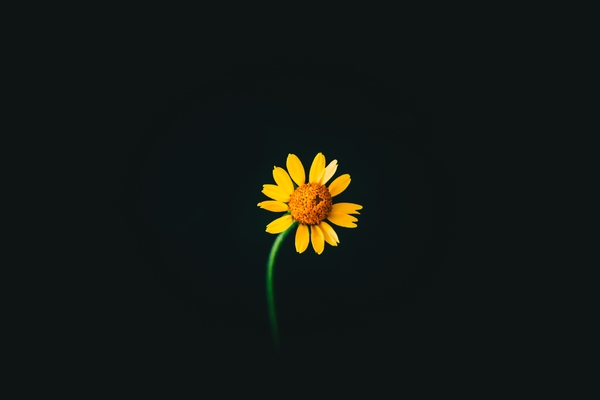 Last weekend, it felt like everything was chaos. The car was in the shop for wheel bearing damage, thanks to the wealth of potholes in Jackson, and a dead battery. A leaky section of the roof needed replacing, so a crew noisily worked away on it for most of the day. (Neither of these repairs was cheap.) Meanwhile, the Senate went ahead and confirmed Brett Kavanaugh to the Supreme Court in spite of knowing exactly what kind of person he is.

After picking up the car, I sat in the driver’s seat with the kids in the back, waiting for Darren to join me so we could all go to dinner and rescue an otherwise draining day.

The live broadcast of Austin City Limits happened to be on the radio, and I heard Brandi Carlile’s voice. She’s one of my new favorite artists, and this felt like a little gift from the universe.

Introducing her song “The Mother,” a gorgeous tribute to becoming a parent, she addressed “what we’ve done today to the Supreme Court” that could affect her family; she’s married to a woman, and they have two young children. She said that although same-sex couples have won significant victories in recent years, “progress is not a one-way street. We shouldn’t think what we’ve done is final.”

She urged people to vote in November and introduced her band, twin brothers whom she’s been playing with for nearly two decades. Together, they performed “The Joke,” a song for “unloved, unaccepted, unnatural or illegal” citizens. They sang in three-part harmony, and the crowd sang with them.

Overwhelmed by this beauty in the face of such ugliness, I felt the tears begin to flow. They were tears of disappointment and anger over what’s happening right now in our country, but also of gratitude for good-hearted people like Brandi Carlile and the crowd who lifted their voices to meet hers. Listening to them sing, in spite of it all, renewed my hope.

Even when I’m deeply disillusioned by humanity, I believe in my heart that the forces of love will win out over fear, evil, and greed. As Martin Luther King, Jr., said, “The arc of the moral universe is long, but it bends toward justice.” It’s hard to see that arc while we’re in the thick of it. But I hope that our children will look back at this period of history as a turning point, a time when we changed things for good.

So how do we keep from desparing in the meantime? We speak out. We sing. We gather strength together. We savor moments of beauty, kindness, and art to renew our energy for the next fight. We don’t give up until we vote these mofos out. And eventually, even if it’s slower and more costly than it should be, goodness will prevail.

Evan loves the Justin Timberlake song, “Can’t Stop the Feeling.” He’ll be hanging out in the living room when he’s suddenly inspired to hear it. He’ll say to the Amazon Echo, “Alexa, play ‘Can’t Stop the Feeling,'” which means everyone stops what they’re doing and joins in the impromptu family dance party. Even Avery, at 2 years old, knows what to do when that song plays. It’s impossible not to laugh when all of us are jumping and spinning around like loons.

I’m loving Spotify’s Daily Mix, a set of playlists that combine my favorite songs with recommendations based on what I like.

Elizabeth Gilbert’s post about her 11-year-old godson creating a piece of art to help him find courage in a scary new situation has stuck with me. She wrote, “I happen to believe that my brave and beautiful godson, as he drew this, was merely taking dictation from the divine. I believe that this mantra — ‘you are safe, you are safe, you are safe’ — is the sound of the universe breathing. Every mystic who has ever entered a transcendental state comes back with this same message to report: ‘You are safe.'”