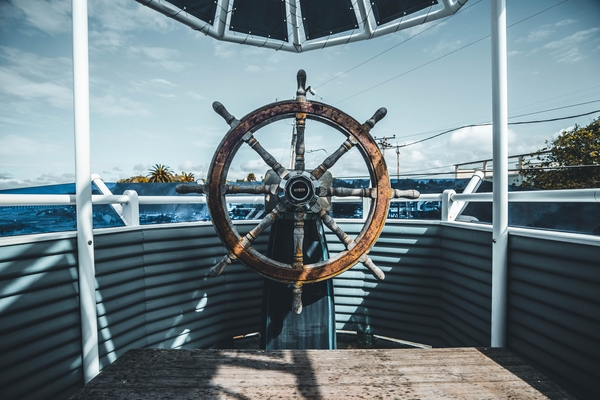 One of my biggest anxiety triggers is feeling like I’ve done something, or failed to do something, that has caused irrevocable damage.

I’ve been feeling this way lately about my kids’ sleep. For the past six weeks or so, it has been awful. I was making progress with night weaning Avery until she got sick, and then we had visitors, and then we traveled, so I’m still getting up twice a night to nurse her. Meanwhile, Evan has developed some severe separation anxiety and won’t fall asleep without Darren or me in the room with him. He’ll wake up 1-2 times during the night and dash across the house into our room, so one of us will take him back to bed at 2 or 3 a.m. and crash on his bottom bunk. I often end up pinballing between Evan and Avery; just as I get one down, the other gets up. The next day, I’m completely exhausted and still need to function at work.

My thoughts about this situation quickly turn to self-blame and catastrophizing. Why didn’t you establish a good sleep routine early on, with an earlier bedtime? No wonder the kids get so cranky and throw tantrums, which strains our family time. They probably aren’t developing and learning as well as they could be. Other parents get their kids to sleep well. You’ve really screwed yours up, probably for life.

It’s like I’m the captain of the Titanic and have rammed the ship straight into the fateful iceberg, so it’s taking on water and sending innocent passengers plunging into the icy depths of the ocean. (As Darren says fondly, I can be “just a little dramatic.”) 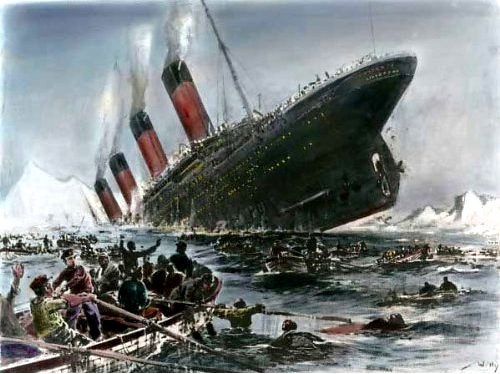 In reality, most times I’m steering a much smaller vessel, and it hasn’t been wrecked beyond repair; it’s only veered off course. The sooner I realize that, the easier it is to right the ship. Here are the steps I’m taking to make that happen:

1) Notice when things are off. Pay attention, watch for signs of trouble, and identify the problem. Ours is clear: Our kids resist sleep and wake up multiple times per night. This is not sustainable!

2) Have compassion for yourself. Instead of yourself for screwing up, remind yourself, “If you had known better, you would have done better.” Especially when it comes to parenting. These kids don’t come with operating manuals. None of us has it all figured out, and we’re doing our best.

3) Believe that you can right the ship. Even if it seems daunting, you really can. All is not lost, even when it feels like it is.

4) Look for pathways to get back on course. There will be at least a few, and likely many.

Right now, it seems impossible that both my kids will sleep through the night. But I know that eventually they will, and Darren and I are experimenting with new approaches to this end every day: action figures for protection and stuffed animals for company, nightlights, and various rewards for staying in bed. Next week, we will be discussing Evan’s situation with the sleep consultant who helped us make a plan for Avery (it’s not cheap, but it will be worth every penny if it works).

If you’re in the midst of a problem, you don’t need to go down with the ship and tell yourself that it’s all your fault. If you’ve binged on junk food, you can get back to healthy eating tomorrow. If you’ve spoken harshly to your partner, apologize and commit to being kinder next time. Acknowledge with compassion that you’re off course, make some adjustments, and right the ship.

Where are you having a hard time, and how can you get back on course?

I bought this weighted blanket on sale after reading a blog post called This 15 Pound Blanket Helped Me Rewire My Brain. It’s comforting and tension-releasing, like a Snuggie that hugs you, or a Thundershirt for humans. It helps to pile it on the pressure point on my chest, which gets tight when I’m anxious. 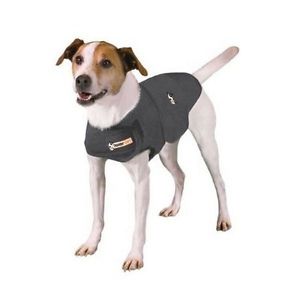 I’m looking for daily good news stories like this one to remind me that there are still plenty of good people in the world.

I tried the Whole Foods 365 Liquid Energy Shot yesterday when I was on the struggle bus, and its caffeine and B vitamins perked me up for a good four hours.